Sydney’s top 5 annoying neighbours and how to avoid them

Neighbours – everybody needs good neighbours, or you’ll have a whole lot of domestic drama on your hands. And that’s no way to begin your new life in your first home.

Here are just five of Sydney’s neighbours that’ll raise your eyebrows and get your eyes rolling.

Where you’ll find them: In all apartment buildings.

Why we don’t like them: The upstairs percussionist is a special breed of neighbour, because they’re almost like a poltergeist. You never see them, but you don’t have to – you know they exist. You can feel it when you’re bedroom’s pulsating at one in the morning with what sounds like a giant rolling pin. Or perhaps they have in indoor skating rink. And on Saturdays, you’re fairly certain they’re holding a secret fight club for the gentrified masses.

How to avoid them: apartment living has its pros and cons. It’s a more affordable option, particularly for first homebuyers. But you’re cohabitating with others, so expect there to be louder than usual levels of noise. 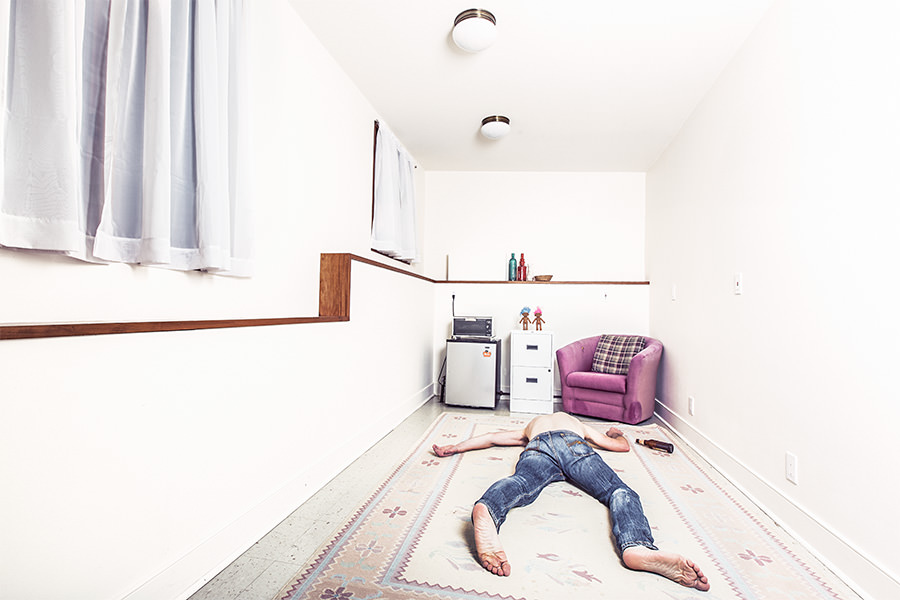 Where you’ll find them: anywhere near the vicinity of a university or TAFE campus. Think Randwick, Kingsford, Coogee, Newtown, Redfern, Camperdown, Erskineville, and surrounding suburbs.

Why we don’t like them: They’re young, they’re unsupervised, and it’s probably their first time doing the dishes. They’ll play music at all hours and talk as if their mates aren’t right next to them, but they’re very, very friendly. And of course they are – they’re over the moon. The world is their oyster. If only they realised there were others around who needed to sleep.

How to avoid them: stay away from areas that are student friendly. If this isn’t option, here’s a tip – kill them with kindness. If they’re making noise, bring it up with them in an assertive manner. Remember: you’re not there to lecture them, but to ask them a “huge favour”. They’ll likely appreciate you bringing it up with them face-to-face rather than calling 000. 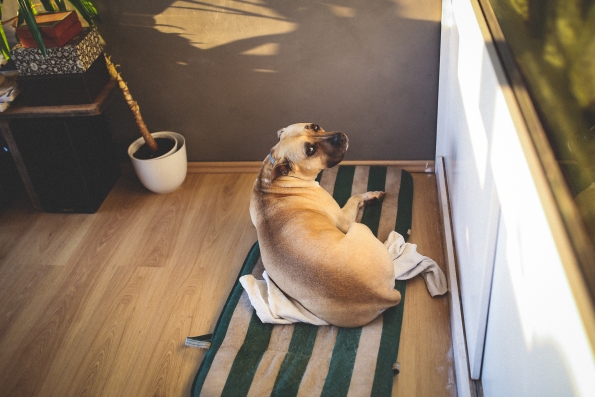 Where you’ll find them: EVERYWHERE. Gone are the days where people wanted a back yard for their pooch to run around in. Dogs are common in all dwellings.

Why we don’t like them: Everyone loves a pet. Or do they? Your neighbours probably find it sweet that their little four-legged friend gets separation anxiety, but you’re the one who has deal with the dog’s decline in mental health. Pets left alone often feel extremely stressed when their owners go to work, particularly if they’re cooped up in an apartment all day. It’s not fair on the animal, and it’s not fair on you.

How to avoid them: This one’s tricky, because having a dog is the latest accessory. If your neighbour has a dog that makes an incessant amount of noise, it’s best to speak to them directly. Let them know that you’re primarily concerned for the pet’s wellbeing. If you can, see if your other neighbours have a problem too. It’s best if just one person approaches the pet owner, otherwise they might feel defensive if they’re ganged up on. If approaching them doesn’t fix the situation, you can complain to your council. They can recommend what to do next, which can involve having the pet removed from the property. And lastly, if your dog-loving neighbour is renting, find out if they’re allowed pets on the property. 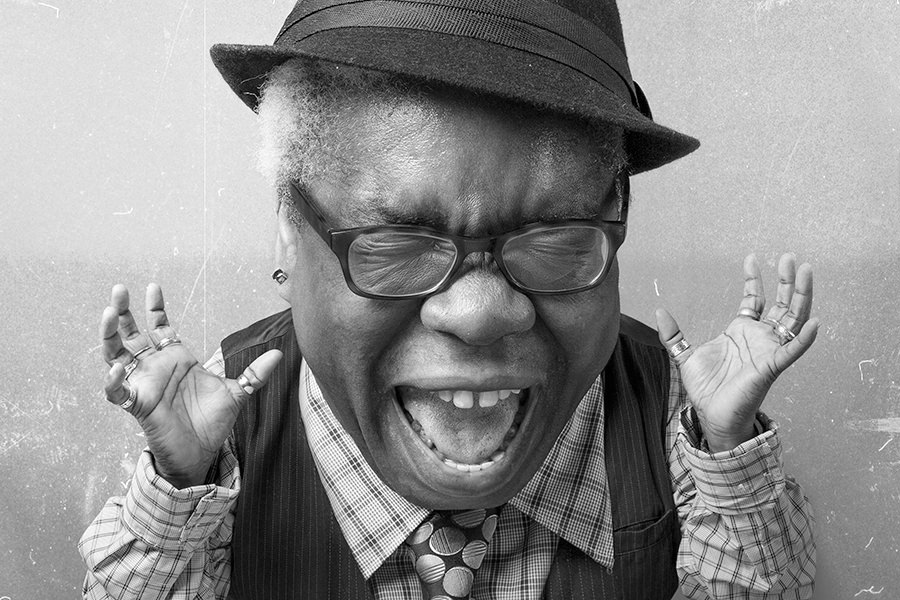 Where you’ll find them: older apartment buildings and houses.

Why we don’t like them: Grandfather/mother time can be a delight to live next door to, or the bane of your existence. Get on their good side, and they’ll entertain you with their sage wisdom and blatant lack of self-awareness. Get on their bad side, and they’ll complain to the council about your flower garden creeping onto their property, or your car making too much noise.

How to avoid them: head to suburbs with brand new houses for sale in Sydney. If that’s not an option, remember that selfless gestures go a long, long way. Remember them on Christmas and New Years with a simple card, or just tell them you looooove their roses. Then watch them beam with joy every time you walk down your driveway.

Why we don’t like them: There’s nothing about the yipster that directly affects your quality of living – but it’s their mere presence that offends you. Whether they’re growing an organic veggie garden as you stock up at Coles, or inviting their friends over for an organic BBQ to talk about their yoga practice, you just can’t seem to desist from rolling your eyes.

How to avoid them: Find a suburb that doesn’t have a Thomas Dux, or a neighbourhood without an abundance of Bonsoy-serving cafes.

There are many more neighbours that we could add to this list – the unhappily married, the Brady Bunch with too many kids, and of course, the borrower. Have you had a case of a terrible neighbour? Let me know what they were like, and more importantly, how you dealt with them! 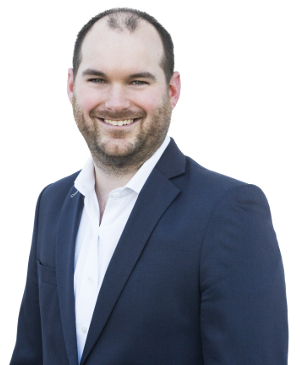